Depression over Bay of Bengal by tomorrow, Cyclone ‘Sitrang’ formation by October 24: IMD 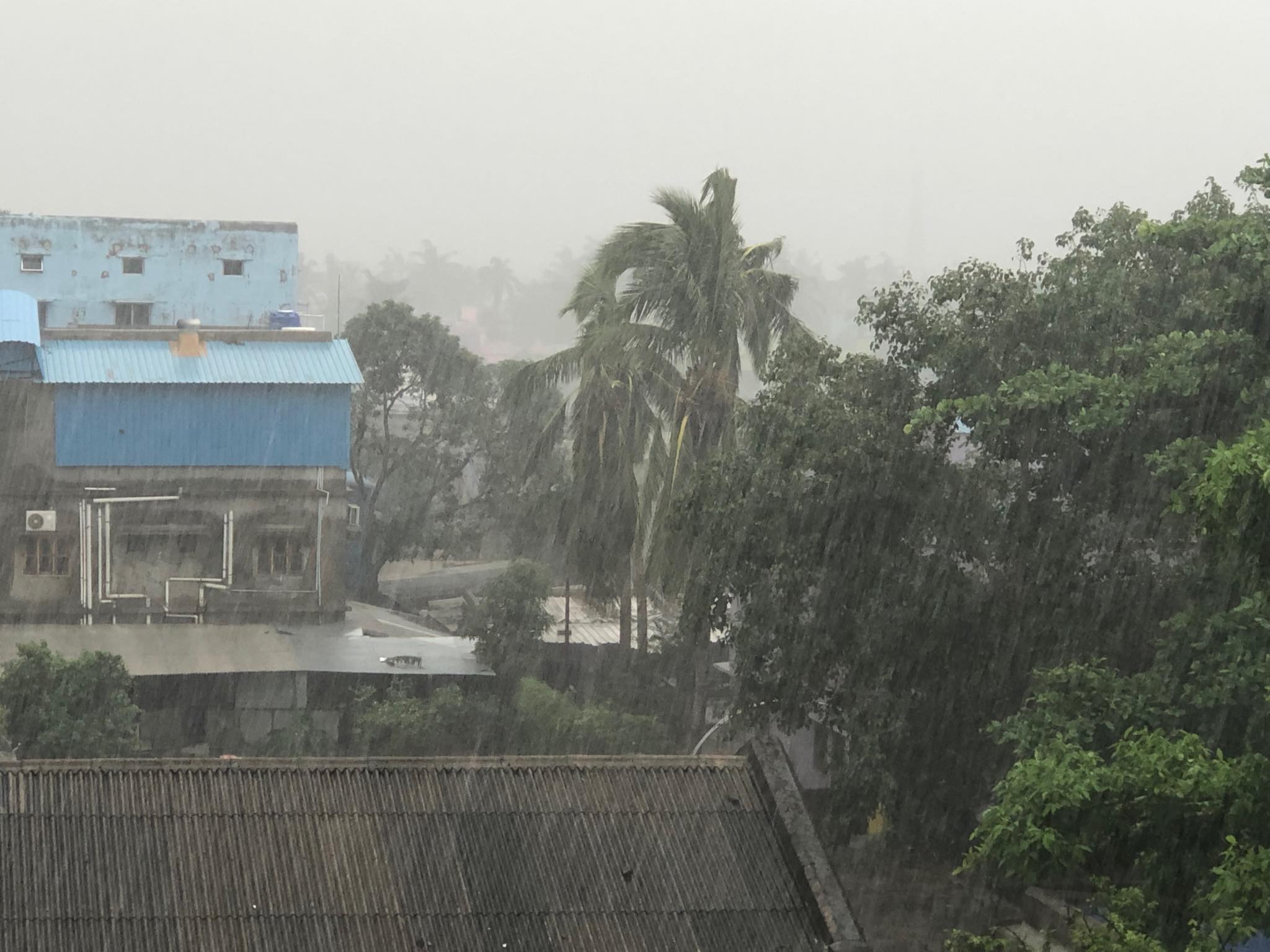 Bhubaneswar: A depression is likely to form over the Bay of Bengal by tomorrow while the system may intensify into a cyclonic storm by October 24, the India Meteorological Department (IMD) said.

The cyclone is likely to reach near West Bengal-Bangladesh coasts on 25th October, skirting Odisha coast, the agency said.

“The Low Pressure Area over north Andaman Sea and adjoining areas of south Andaman Sea & Southeast Bay of Bengal with the associated cyclonic circulation extending upto 7.6 Km above mean sea level persists. It is very likely to move west-northwestwards and concentrate into a Depression over eastcentral & adjoining southeast Bay of Bengal around 22nd October and into a Deep Depression on 23rd October,” the IMD said in its bulletin this morning.

“Subsequently, it is very likely to recurve northwards and intensify into a Cyclonic Storm over westcentral & adjoining eastcentral Bay of Bengal by 24th October. Thereafter, it is likely to move gradually north- northeastwards and reach near West Bengal – Bangladesh coasts on 25th October, skirting Odisha coast,” the bulletin added.

The IMD also said that Southwest Monsoon has withdrawn from many parts of Odisha while conditions are very likely to become favourable for further withdrawal from remaining parts of the state during the next 24 hours.

On the other hand, the Regional Meteorological Centre here has issued heavy rainfall warning for several districts of Odisha in connection with the predicted cyclone. The system will be named as Cyclone Sitrang after it intensifies into a cyclonic storm.

Another cyclonic circulation may form over Bay of Bengal in few days: IMD