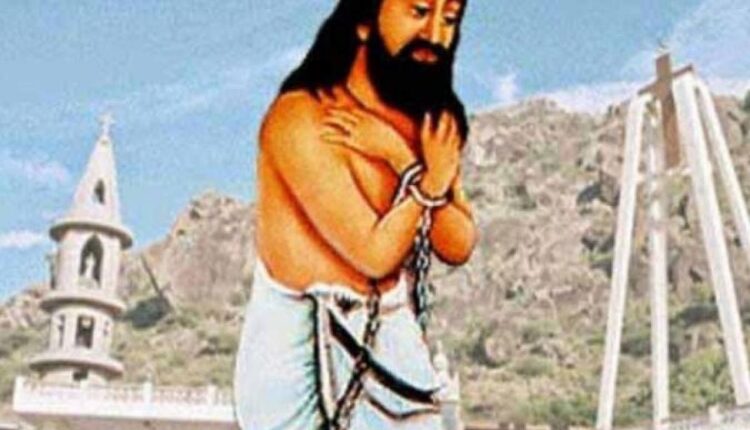 Thiruvananthapuram/Bhubaneswar: Pope Francis will confer sainthood on Devasahayam Pillai, a Hindu converted to Christianity in the 18th century, during a Canonizaton Mass in Vatican City on May 15, 2022.

Pillai will become the first non-ordained member of the Catholic Church to be made a saint, the Congregation for the Causes of Saints in Vatican City announced recently.

Born into a Hindu family, Pillai embraced Christianity in 1745 and took the name ‘Lazarus’.

“While preaching, he particularly insisted on the equality of all people, despite caste differences. This aroused the hatred of the higher classes, and he was arrested in 1749. After enduring increasing hardships, he received the crown of martyrdom when he was shot on 14 January 1752,” the Vatican said.

Pillai or Lazarus was an official in the court of the King of Travancore, Maharaja Marthanda Varma. According to historical reports, Pillai’s decision to embrace Catholicism was largely inspired by Captain Eustachius De Lannoy, a Naval commander in the Dutch East India Company.

It is believed that Pillai was killed by the Travancore state for upholding his Christian faith. In 2012, Pope Benedict XVI authorized a decree that recognized Pillai as a martyr.