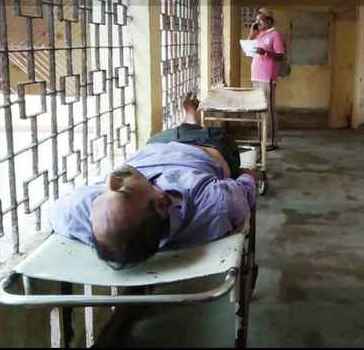 Puri: A devotee was injured after falling inside Jagannath temple premises in Puri and died here today.

The deceased was identified as Surjit Mallick from Kolkata.

According to reports, Surjit fell down while entering to temple through 22 steps. He was rushed to the hospital immediately under critical condition. However, he died at the hospital.

Notably, the Chaturdha Murti have been placed in Anasara house inside the temple premises and undergoing herbal treatment after falling sick following sacred bath on Snana Purnima.