Dhaba owner shot at over ‘chicken pakora’ in Odisha capital 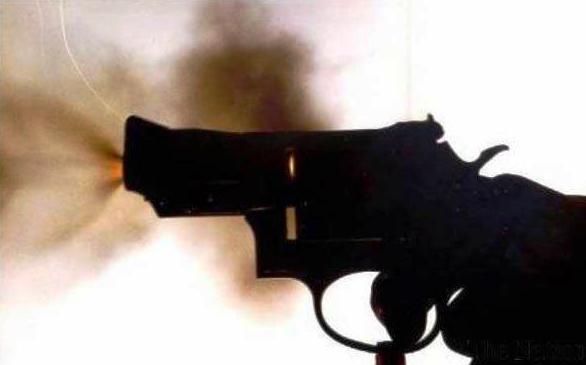 Bhubaneswar:  A “dhaba” owner was seriously injured after two unidentified persons shot at him after an argument over ‘chicken pakora’ in Khandagiri in Odisha capital today, police said.

The victim, who was identified as Nilu, was admitted to a private hospital and is said to be in a critical condition.

According to police, the two youths came to Nilu’s dhaba at around 9.45 PM and asked to serve them chicken pakora. When Nilu told them the chicken pakora is not available they picked up an argument and then fired bullets at the dhaba owner, creating panic among other customers.

The duo immediately fled on their bike after firing the shots.

When asked whether any other reasons behind the attack, Inspector-In-Charge of Khandagiri police station Himanshu Bhusan Swain said they are investigating the matter to know if there are other motives such as past enmity or business rivalry.

Meanwhile, the police have launched a manhunt to nab the attackers.