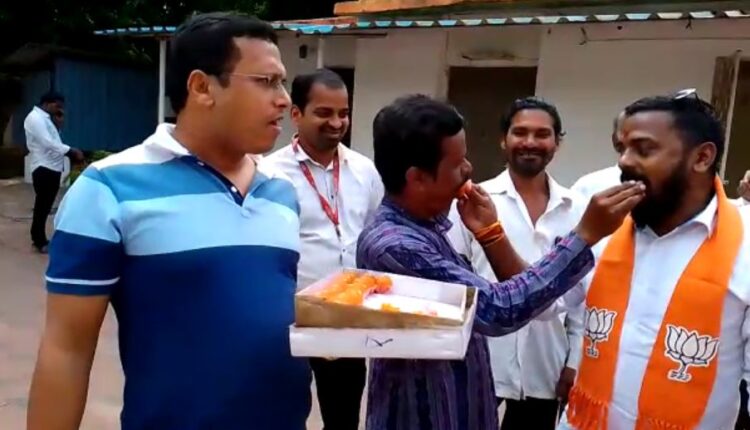 Bhadrak: Taking everyone by surprise, the BJP registered a significant lead during the counting of votes for bypoll to the Dhamnagar Assembly Constituency in Odisha’s Bhadrak district, today.

After the 11th round of counting of votes, BJP’s candidate Suryabanshi Suraj was leading by 5310 votes.

As many as 6319 votes were polled in favour of Independent candidate and former BJD leader Rajendra Kumar Das.

The counting of votes will take place in a total of 18 rounds.