Dhanush back to Tamil films after ‘The Gray Man’. Here’s his ‘Vaathi’ look 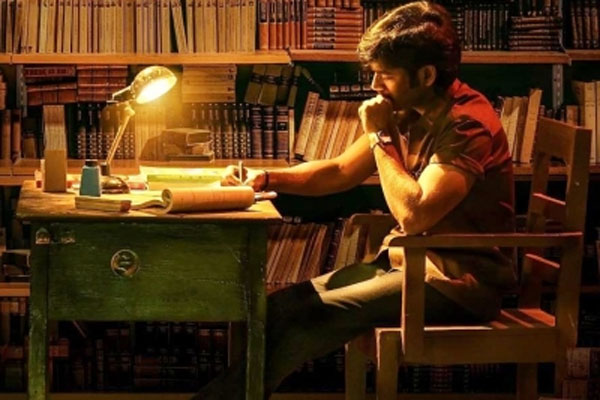 Chennai: The unit of director Venky Atluri’s bilingual film, ‘Vaathi’, starring Dhanush and Samyuktha Menon in the lead, released the first look of the film on Wednesday.

Taking to Twitter, Sithara Entertainments, the firm producing the film, tweeted the first look and wrote, “Welcome the versatile Dhanush K. Raja in and as ‘Vaathi’/’SIR’. Presenting to you the ‘Vaathi’ First Look.” The production house also tweeted that the film’s teaser would be released on Thursday.

S. Naga Vamsi and Sai Soujanya are bankrolling the prestigious project, the shooting of which began on January 5 in Hyderabad. Dinesh Krishnan, who is known for films like ‘Soodhu Kavvum’, ‘Sethupathi’, ‘Thegidi’ and ‘Maara’, was first named as the cinematographer of the film. However, he opted out of the project, and cinematographer Yuvaraj was brought in as his replacement.

Editing for the film is being handled by National Award winning editor Navin Nooli, and music is by music director G.V. Prakash Kumar.

12 yrs after rape in church, victim approaches police in Karnataka