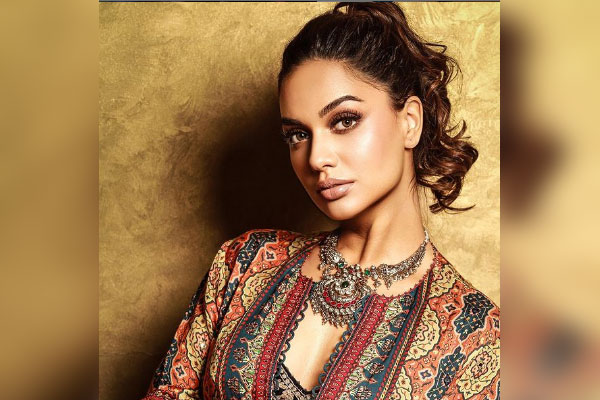 Mumbai: ‘Bigg Boss OTT’ winner Divya Agarwal surprised her fans on social media by posting a picture of her transformed into a ‘cleaning lady’ in a hospital with large teeth, dusky complexion and dark circles around her eyes. The picture, based on her character in the web series ‘Cartel’, at once went viral and Divya got a number of comments on her look.

In the web series Divya plays a mysterious character named Grissy, who is a makeup artist by profession and uses it as her deadly weapon. She is seen in six different looks.

Sharing this picture, Divya wrote in the caption: “Serial killer vibes. It was my first day on ‘Cartel’. Nervous, excited and yes, completely confident!”

Not long ago, another picture posted by Divya on Instagram also went viral. She’s seen in it as an old man with large glasses and wearing a white shirt. In her caption, Divya wrote a long message thanking the entire team of ‘Cartel’ and Ekta Kapoor for the show.

Divya wrote in her caption: “The entire show looks amazing! Ekta Kapoor ma’am, thank you for believing in me. This role defines my passion n love for cinema, you were the first one to notice it. Sitting for hours on that makeup chair, I only prepared myself to be a better version of me. Thank you, God, for always blessing me!”
Before she won ‘Bigg Boss OTT’, Divya Agarwal was best known for her appearances on ‘Splitsvilla 10’ and her part in ‘Ragini MMS: Returns’.