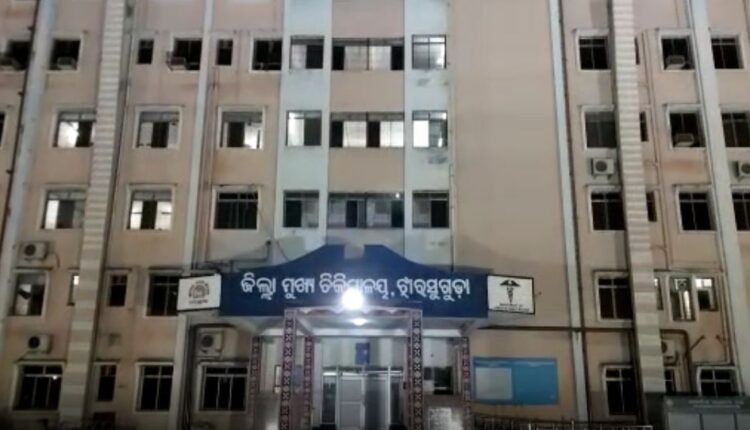 Jharsuguda: A doctor allegedly thrashed a woman patient after she delivered a baby at the Jharsuguda District Headquarters Hospital, last night.

Family members of the woman have lodged a complaint in this regard with the police and the Chief District Medical Officer (CDMO).

According to reports, one Muskan Parveen of Mangal Bazaar area was admitted to the government-run healthcare facility as she complained of labour pain. She delivered a baby through surgical procedure.

Later, anaesthetist Sachidananda Danta thrashed the woman, pulled her hair and slapped her, she alleged.

Jharsuguda CDMO Dolamani Patel said the ADMO has been directed to probe into the allegations.

On the other hand, the anaesthetist said the allegations are baseless and intentional. It is a general practice by healthcare workers to tap the forehead of the patient in the case of decrease in heart beat, he added.