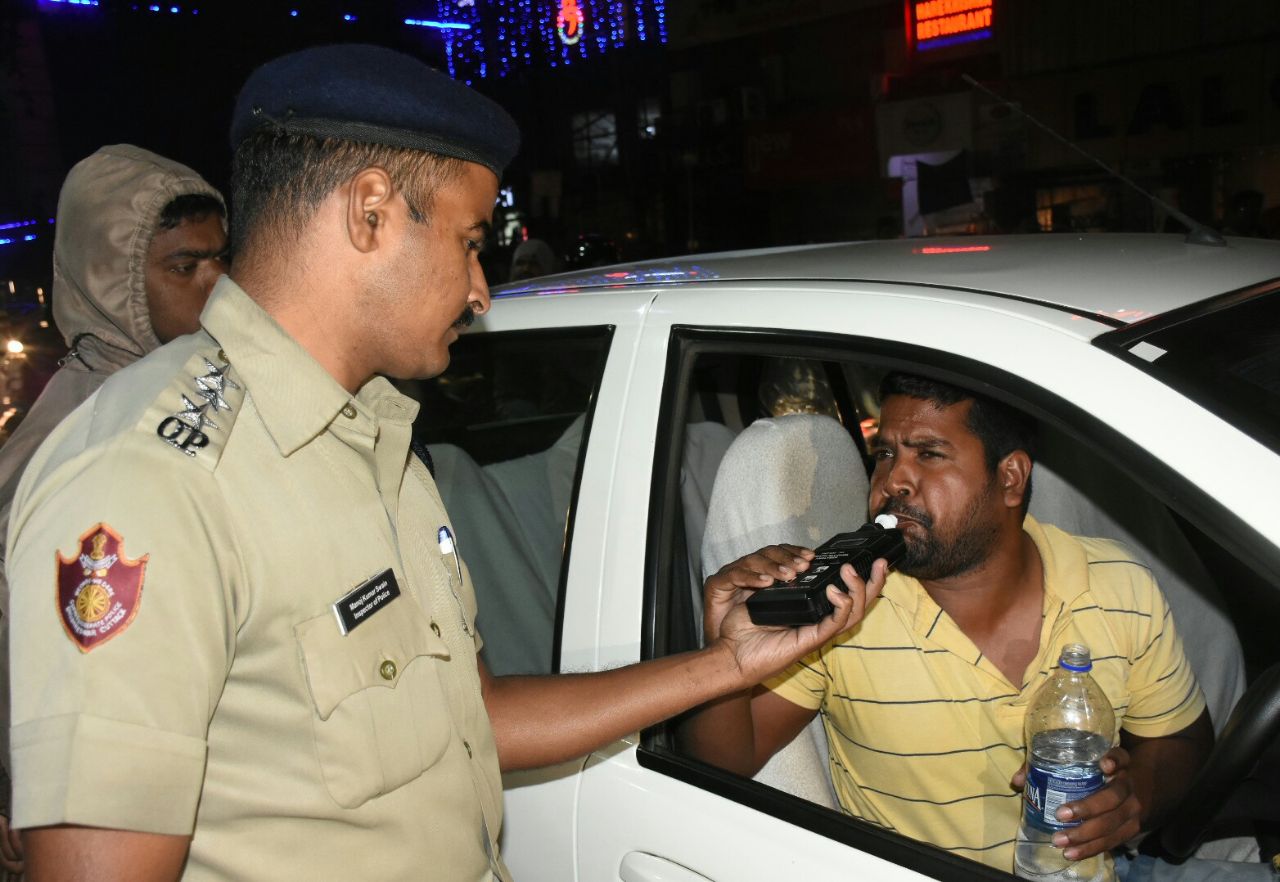 Bhubaneswar: Citing the provisions under the MV Act, the Commerce and Transport Department today asked the Commissionerate Police to arrest the drunken drivers in twin city.

Principal Secretary of Commerce and Transport Department, Madhu Sudan Padhi, in a letter, requested the Commissioner of Police, Soumendra Priyadarshi to issue a directive to all the police stations under the Commissionerate Police not to compound the drunken driving cases and arrest the offenders.

Citing a news item published by ‘The Sambad’ on April 7, Padhi said a young lady who was driving on wrong side and under the influence of alcohol from AG Square towards Capital Hospital in Bhubaneswar on Monday at 11 PM was caught by the Police. However, the next day, the offence was compounded at Rs 500 under OUP Act and the offender was allowed to go, he mentioned.

The Principal Secretary demanded an investigation must be carried out to find out under which circumstances the driver was allowed to compound the offence.

During the year 2019, 1,068 road accidents are occurred in the State due to drunken driving, he stated.

Adequate number of breathe analysers have been provided to Police stations and RTOs to detect the drunken driving. During September 2019 to March 2020 police officers have arrested about ten thousand drunken drivers in the State, Padhi said.