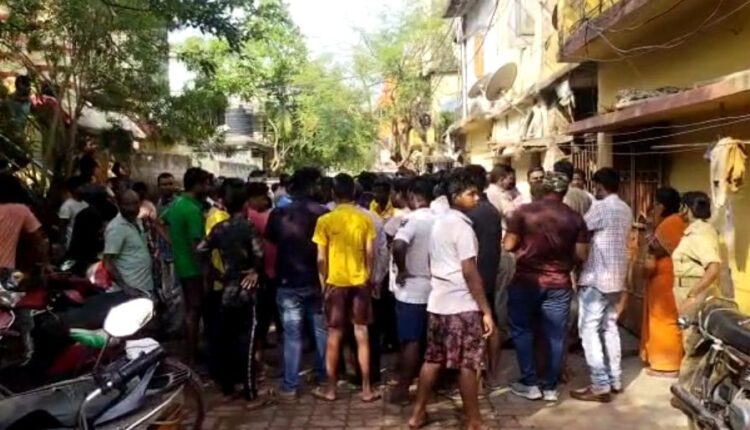 Bhubaneswar: A woman and her younger sister were found dead at a house in Chandrasekharpur Housing Board Colony of Odisha capital, this morning.

The two sisters were allegedly killed by the woman’s husband over family dispute.

Chandrasekharpur Police have arrested the accused, identified as Bijay Sethi, over his alleged involvement in the murder.

“My son-in-law has killed my two daughters. He had been threatening my elder daughter to kill her. I want justice for my two children,” said mother of the deceased.