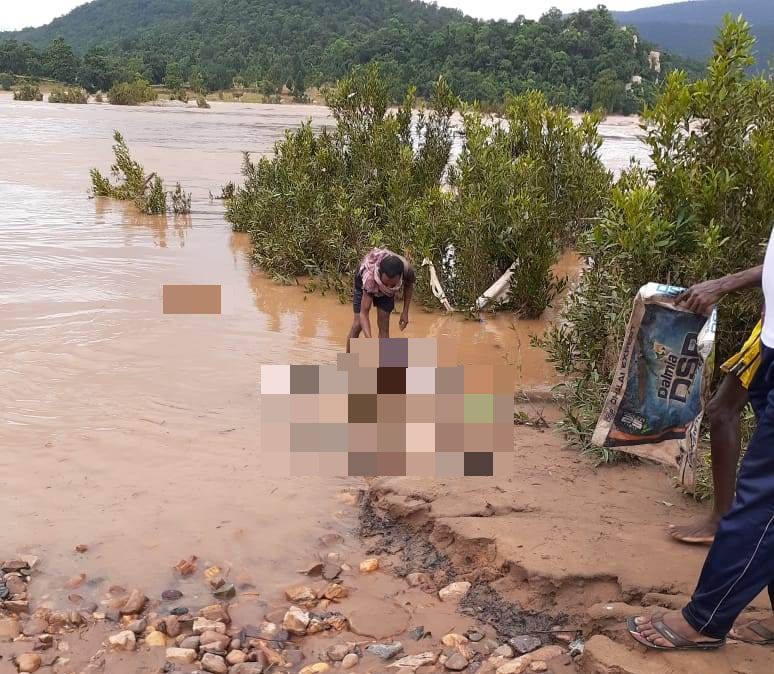 Sundargarh: Body of a woman was recovered from a river ghat in Bonai area of Odisha’s Sundargarh district today, four days after she and her five-year-old daughter were allegedly murdered at Gaidega village under Chandiposh police limits.

According to reports, the villagers were suspecting Gangi Kerketa, the deceased woman, of being possessed by an evil spirit, for which they held a kangaroo court in the village on September 9. The woman and her daughter were sentenced to death.

The duo was murdered and the bodies were thrown into Brahmani river. After the incident came to fore, police had suo moto registered a case and started investigation, during the course of which the woman’s body was found at a ghat of the river this evening near Darjing village.

Later, the woman’s husband, who had gone into hiding in a bid to save himself from the villagers, identified the body in the presence of cops. The body was then sent for post-mortem. On the other hand, body of her daughter was missing, till last reports came in.

Efforts were on by police to apprehend the accused, who have absconded after recovery of the body.