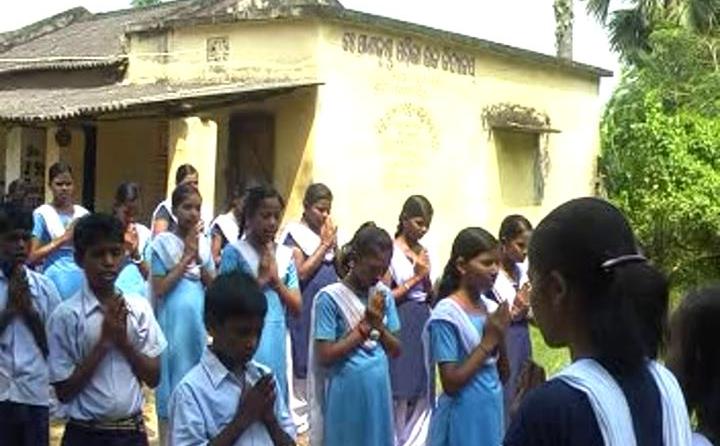 Bhubaneswar: Doubts were raised over implementation of guidelines, which were issued by Odisha government in the wake of incident in Haryana where a class II student was brutally killed inside school, for the safety of students on premises of schools while thousands of state-run schools do not have boundary wall.

As per the guidelines released by School & Mass Education department on Thursday, the vendors selling food items will not be allowed inside the school premises. The restriction has been imposed on the visitors asking the school authorities to check the identity of the visitors. There will be an attendant from school in school bus to ensure safety of students.

However, it will be difficult on part of the authorities in schools especially in government schools that still struggle to have proper infrastructure to create a healthy environment for students.

As per data available with School & Mass Education department, there is no boundary wall in 17,763 schools out of 51,964 primary and upper primary schools by March this year in Odisha. While the boundary has been damaged in around 12,000 schools, 368 schools run without classrooms.

The condition is also similar in high schools that lack boundary wall. The boundary is found damaged in over 800 high schools.

While 60% private schools does not have infrastructure for study, most of the schools are running in rented houses.

The department issued new guidelines to ensure safe and secure environment for the students in schools, but did not come up with solution to improve the condition of schools running in the state.