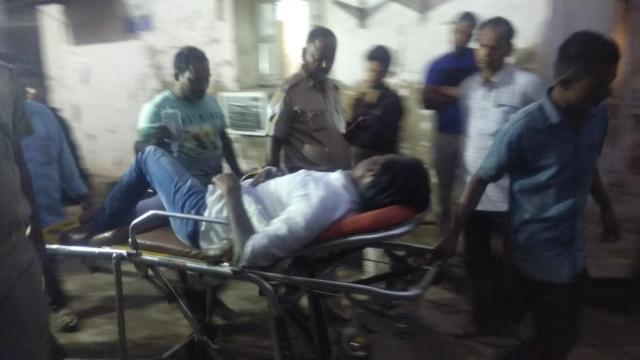 Acting on a tip-off, a joint team of the Marshaghai police and Special Squad attempted to apprehend Litu. However, he opened fire at the cops in a bid to escape and tried to flee the spot with a motorcycle.

During retaliation by policemen, Litu sustained bullet injuries on his right leg and fell from the two-wheeler. He was initially admitted to the district headquarters hospital and later shifted to the SCB Medical College and Hospital in Cuttack after his condition deteriorated.

Police have seized a gun and the motorcycle from his possession. Many criminal cases, including those of extortion, robbery, murder attempt and bombing, are pending against Litu in various police stations in Kendrapara, Cuttack, Jajpur and Jagatsinghpur districts.