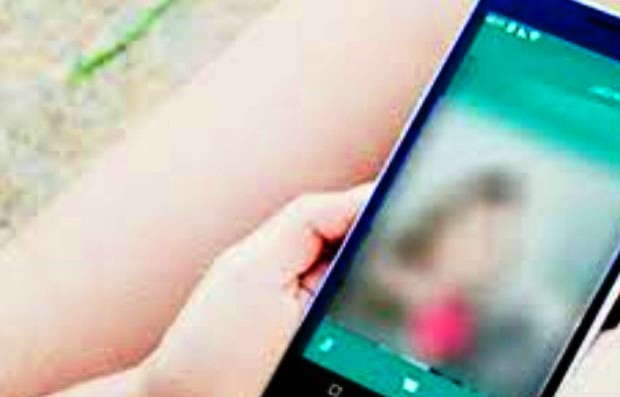 Bhubaneswar:  The Commissionerate Police today arrested a 23-year-old youth on charges of  capturing obscene moments of a woman during a video call and sending the same to another person, who happens to be the friend of the woman’s husband.

The incident came to fore after the city-based woman lodged a complaint with Airport police station here in this regard yesterday.

Accused Atanu Priyadarshi Senapati, a resident of Mahatab Road under Lingaraj police limits, was the driver of the woman.

As per the complaint,  Atanu had made a video call with the woman and recorded obscene moments during the call. He later sent the recorded video to a friend of the woman’s husband, who started blackmailing her demanding money and sexual favour.