The Class VI student, a tribal boy, was beaten up after he failed to answer the teacher's question 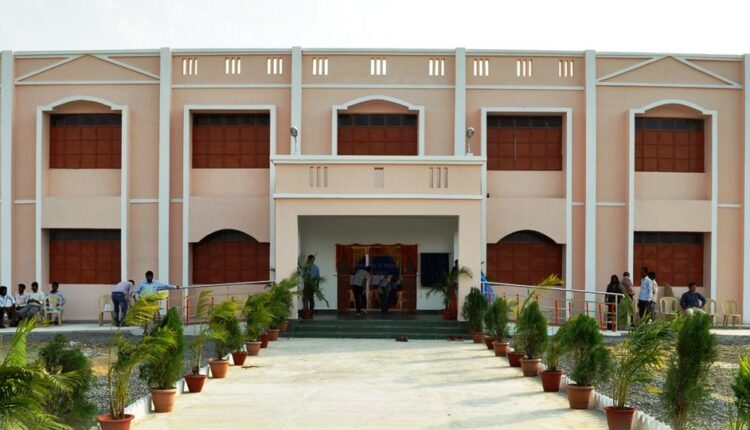 Keonjhar: An inebriated school principal allegedly beat up a Class VI tribal student after the minor boy failed to answer one of his questions at the Adarsh Vidyalaya in Sundarpal under Hatadihi block of Odisha’s Keonjhar district.

Sources said the accused teacher Nityananda Barik regularly came to school drunk and misbehaved with students. On August 12, female students had approached the block development officer (BDO) alleging that Barik conducted himself inappropriately and often talked to them about how he approached girls when he was in Class IX which made them uncomfortable. Following the complaint, officials from the block education office (BEO) along with Anandpur Sub Collector had initiated an inquiry.

On Tuesday, Barik was teaching Class VI students when he asked one of them to name the six seasons. When the tribal boy, Arindam Behera (name changed), couldn’t answer, Barik flew into a rage and thrashed him with an iron pipe. As the minor screamed in pain, other students protested and informed their guardians. As per reports, Barik didn’t allow students to leave the classroom  from 10 am until 1 pm. The children reached home late and shared with their parents about the day’s ordeal.

Today, some of the parents went to the school to find the truth and to their shock, found Barik unable to walk in drunken state. They approached the local administration after which Anandpur Sub Collector Anand Kumar Sethy and BDO Bichitra Kumar Kar reached the school and spoke to the victim as well as other students about the incident. After that the students shared in detail about Barik’s misdemeanour in school. “I was beaten up five times with an iron rod when I failed to answer the teacher’s questions,” Arindam shared.

During interrogation, Barik confessed to have been drunk and beaten up the boy with iron rod. ” I was teaching History during SST class and asked the students to name the six seasons. As the boy couldn’t answer, I beat him up with an iron rod,” he reportedly said.

Following the incident, parents and guardians staged an agitation and questioned the tall claims of the government in shaping future of students in Adarsh Vidyalayas while recruiting such people of poor character. They demanded Barik’s immediate dismissal from service. “We came and saw that the teacher was indeed drunk in school. He could barely walk. Earlier too he had been accused of inapproriate behaviour and should be removed from the post immediately,” said one of the guardians Manoj Sahoo.

The situation was brought under control after Sub Collector pacified the protestors and assured them of needful action. “We had earlier received similar complaints about the principal. He was found intoxicated today as well. Students have shared their concerns during interaction. Necessary action will be initiated against him,” he added.