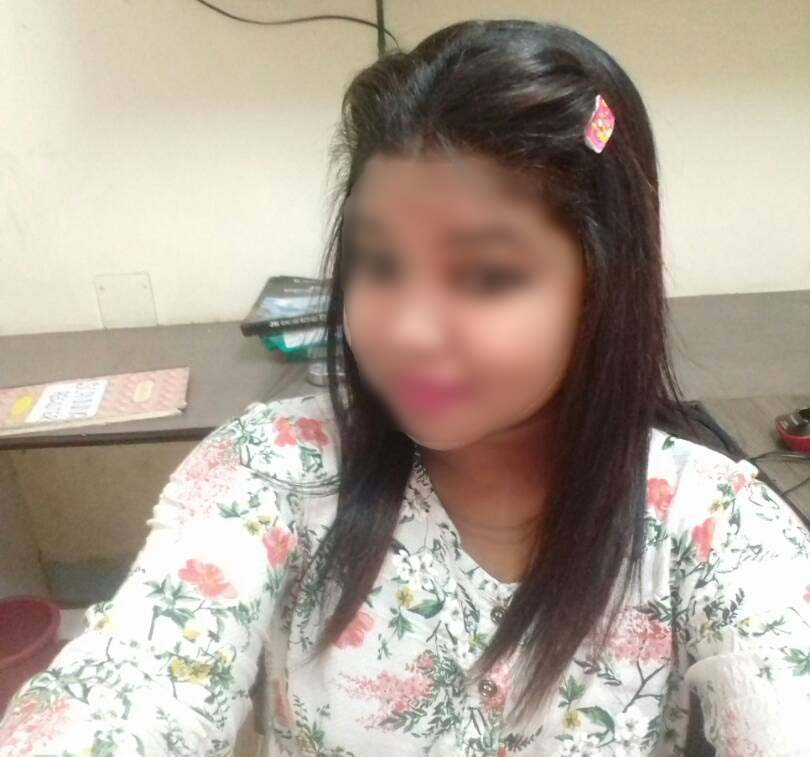 According to sources, a team of Kharavel Nagar police arrested 22-year-old Urvashi Nayak from Keonjhar district for his alleged complicity in the fraud. Nayak hailing from Kashipur area under Turumunga police limits in Keonjhar district was staying in Satyanagar in the capital city. However, she was on the run since the scam busted last week of May this year.

Raj Kundra leaked my phone number with caption ‘I will strip for you’: Poonam Pandey

Many duped youths had filed complaints with Kharavel Nagar police on May 29 owing which police had began a probe into the incident. The complainants had alleged that the directors of the company – Vikrant Sharma and Kuldeep Sharma – and one Sumeet Bharadwaj had given advertisement regarding e-publishing jobs.

The company was providing e-book scanning work at a prescribed rate per page in lieu of security deposit ranging from Rs 2 lakh to Rs 10 lakh. Over 200 persons had registered themselves with the fraud firm which wound up its operations late last month, reports said.

The company registered in January this year at Cuttack was operating from Mallick Commercial Complex under Kharvel Nagar area here.

When police began probe into the incident, they found the office shut and staff incommunicado.

The Agra-based youths running the firm are absconding and police are planning to visit Uttar Pradesh in search of them.

Meanwhile, police have frozen the bank account of IQBS.

Earlier on June 9, the cops had arrested retired Captain of Indian Navy, Nrusingh Prasad Patnaik, for a similar fraud by All Process Source (APS) Solutions Pvt Ltd as we had reported here. The company is accused of duping around Rs 100 crore.

Newlywed Odisha man fakes own kidnapping to get rid of wife