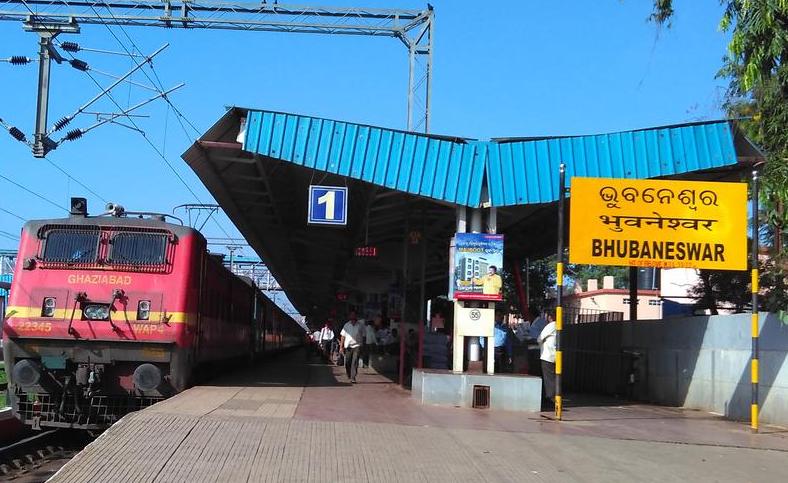 As many as 20 cases were registered against twenty e-ticketing agents/touts. They were arrested for prosecution under section 143 of Railway Act.

A total of 371 railway e-tickets worth Rs 5,37,891.62 were seized. Besides, incriminating materials including liquid cash, modems, computers and other accessories worth Rs 7.37 lakh have been seized.

HR will undergo technological change in next decade: Experts at XUB conclave