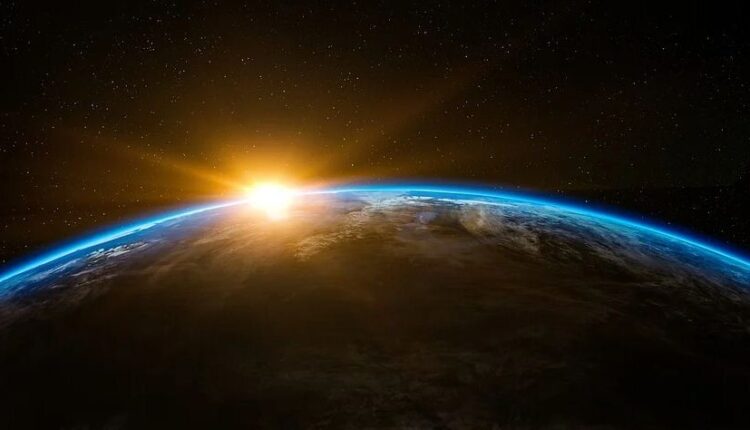 Earth Day is celebrated annually on April 22 to demonstrate support for environmental protection.

In 1969 at a UNESCO Conference in San Francisco, peace activist John McConnell proposed a day to honor the Earth and the concept of peace, to first be observed on March 21, 1970, the first day of spring in the northern hemisphere.

This day of nature’s equipoise was later sanctioned in a proclamation written by McConnell and signed by Secretary General U Thant at the United Nations.

A month later, United States Senator Gaylord Nelson proposed the idea to hold a nationwide environmental teach-in on April 22, 1970. He hired a young activist, Denis Hayes, to be the National Coordinator. Nelson and Hayes renamed the event “Earth Day”.

Livestock injection given to man in Odisha: Police official suspended for dereliction of duty