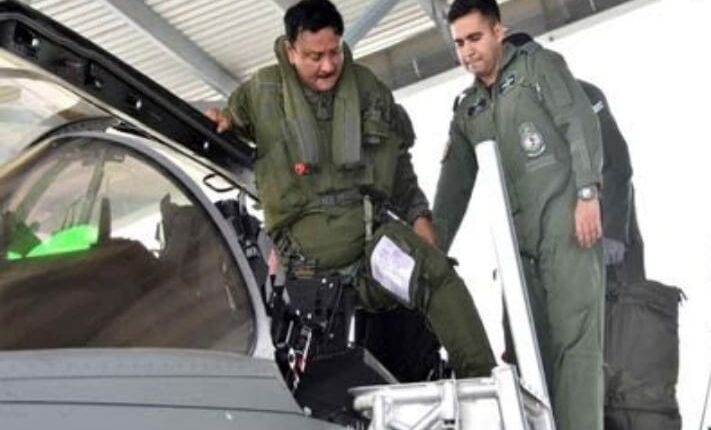 IAF official sources said Patnaik flew a sortie in the Rafale Fighter Jet at the Hasimara airbase in West Bengal.

The Rafale squadron in Hasimara has helped in enhancing operational preparedness in the Eastern sector, the officials added.

Patnaik was conferred with the prestigious award for distinguished service of an exceptional order.

Patnaik hails from Bhubaneswar. He is the alumnus of Kendriya Vidyalaya No.1 and DM School, Bhubaneswar.

He was commissioned into Fighter Stream of the Indian Air Force on June 8, 1984. During his career in the IAF, he has flown a variety of fighter and trainer aircrafts including the Mirage 2000 and Mig 21.