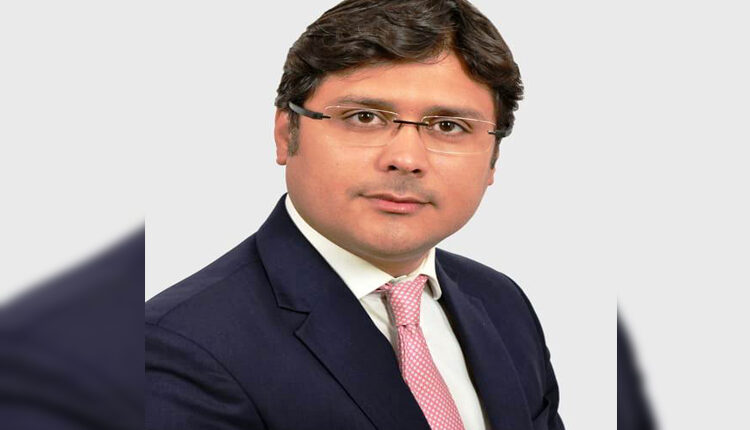 Bhubaneswar: Eastern Media Limited’s Director Avnish Sharma has made it to the list of India’s top 40 legal leaders.

As per list released by the BW Legal World, a platform for lawyers, general counsels, law firms and other stakeholders, Sharma has been placed among 40 young legal talents under the age of 40.

The BW Legal World recognised Delhi-based Avnish Sharma as country’s one of the finest lawyers and legal influencers. He is one of the directors of Eastern Media Ltd in Odisha and partner of Khaitan & Co.

The BW Legal World conferred awards on the selected legal professionals during the programme titled Top 40 Under 40, “The Legal Eagles” of the Indian Legal Ecosystem, on Sunday following a strict process.

Sharma and 39 others were awarded during the ceremony on virtual mode in presence of jury chair, jury members, Thyrocare MD Dr Velumani and BW Businessworld and exchange4media group Chairman and Editor in Chief Dr Annurag Batra.

Big B 1st celebrity voice on Amazon Alexa in India