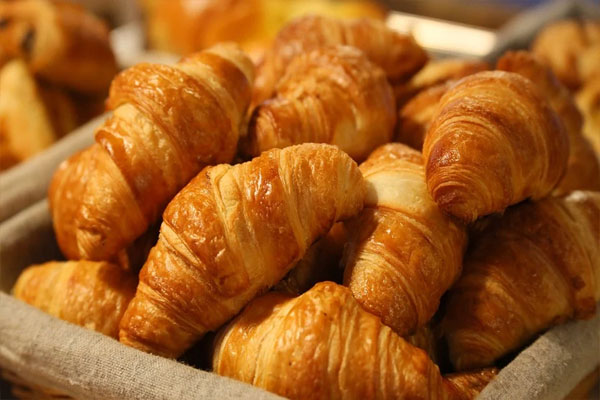 Toronto:  Consuming a high number of refined grains, such as croissants and white bread, is associated with a higher risk of major cardiovascular disease, stroke and death, a new study suggests.

For the study, published in The British Journal, the team examined diets from diverse populations, which involved 137,130 participants from low, middle and high-income countries for 16 years.

The study suggests eating whole-grain foods like brown rice and barley, and having fewer cereal grains and refined wheat products.

Reducing one’s overall consumption of refined grains and having better quality carbohydrates is essential for optimal health outcomes, according to the team.

Frequent vacations good for your heart