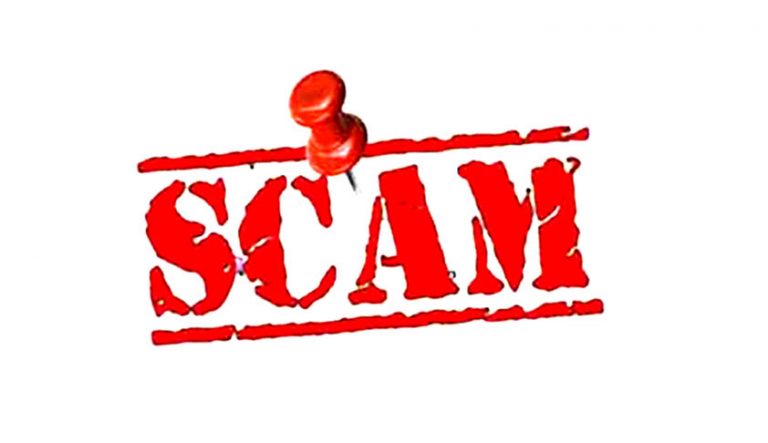 With this, the number of arrests in the case went up to 8, sources said.

Notably, one Kishore Behera employed as a Grade II technician of the Banspani Electrical Division of Indian Railways was arrested by Nayapalli Police from Keonjhar-Jharkhand border on September 5 for allegedly duping Rs 22 lakh from five job seekers.

Prior to Behera’s arrest, three other Railway employees were arrested on September 3 by Commissionerate Police for their alleged complicity in the racket.

In the wake of the scam, the ECoR had ordered for a Vigilance probe into the matter on September 6.