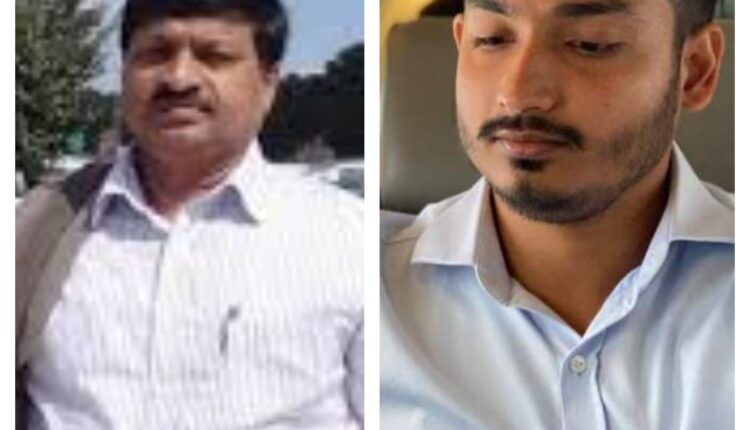 New Delhi: The Enforcement Directorate (ED) on Tuesday said that it has carried out a search in connection with a Prevention of Money Laundering case involving Abhay Kant Pathak, a 1987 batch ex-IFS officer of the Odisha cadre.

He was working as Additional Principal Chief Conservator of Forest, Plan, Programme and Afforestation, government of Odisha during the relevant period.

“During investigation being conducted under PMLA it was revealed that Pathak had surreptitiously attempted to sell the said BMW car to a resident of Belagavi in Karnataka who was a dealer in old cars, working in Mumbai,” the ED said.

The ED initiated the PMLA investigation on the basis of a FIR registered by the Vigilance Cell PS, Cuttack in Odisha for disproportionate assets (DA) amounting to Rs 9,35,42,594 of Pathak and his family members.

There were seven other FIRs and chargesheets registered by the Odisha police involving Pathak and his son Akash Kumar Pathak where they had been charged with duping gullible people in the name of providing jobs in Tata Motors.

The ED had earlier carried out a search operation on December 3, 2021 at the residence of Pathak in Bhubaneswar which resulted in the seizure of a Tata Harrier car worth Rs 15 lakh alongwith various incriminating documents and evidence (which was confirmed by the Adjudicating Authority).