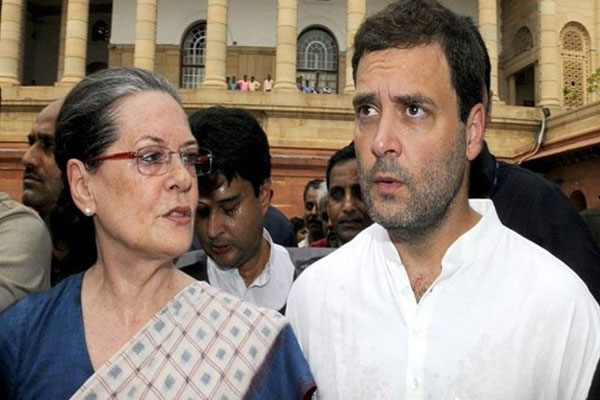 New Delhi: The Enforcement Directorate (ED) on Wednesday summoned Congress President Sonia Gandhi and her son and MP Rahul Gandhi to join the investigation in money laundering case relating to the National Herald.

Both will have to appear before the probe agency to record their statements on June 8.

The sources have said that both have been asked to appear before ED’s Delhi headquarters.

The case has been lodged against various Congress leaders including Gandhis for allegedly misappropriating National Herald fund.

Initially, the case was lodged with the Central Bureau of Investigation (CBI) and the ED case is on the basis of the CBI’s case.

SUV runs over people standing in queue in Odisha hospital