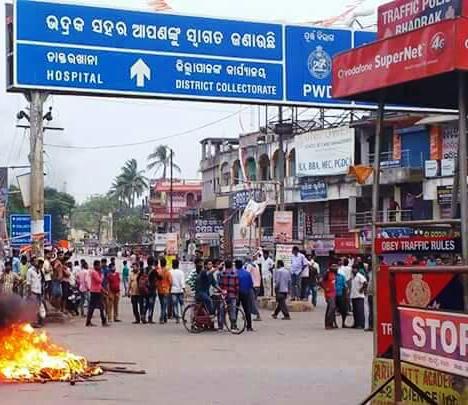 The official also advised people not to believe in rumours around them.

Earlier in the day, curfew was relaxed in the town for six hours– initially from 8 am to 12 noon and later extended till 2 pm.

Though all educational institutions in the town remained closed today, the district administration allowed banks and Aahar centres to remain open during the curfew relaxation period.

It may be recalled here that violence had erupted in Bhadrak town following posting of objectionable and offensive remarks on Lord Ram and Goddess Sita on Facebook.