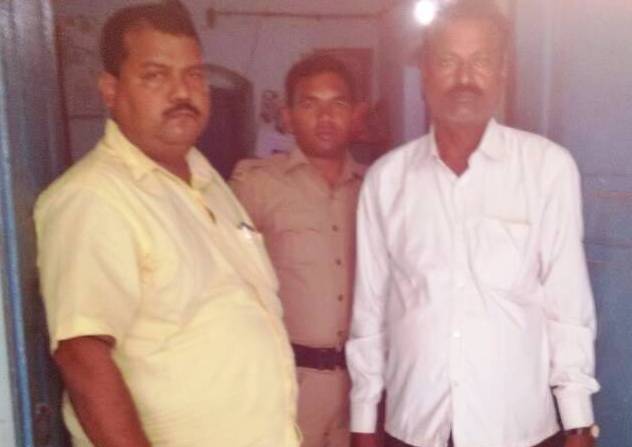 Notably, several BJD workers had allegedly hurled eggs at Oram’s vehicle at Aul Bazaar on June 14 when the minister was on his way to Rajkanika in the district to attend ‘Sabka Saath Sabka Vikas’ programme.

Senior BJP leader Braja Sundar Bhuyan had filed an FIR at the Aul police station accusing 22 persons in the incident.