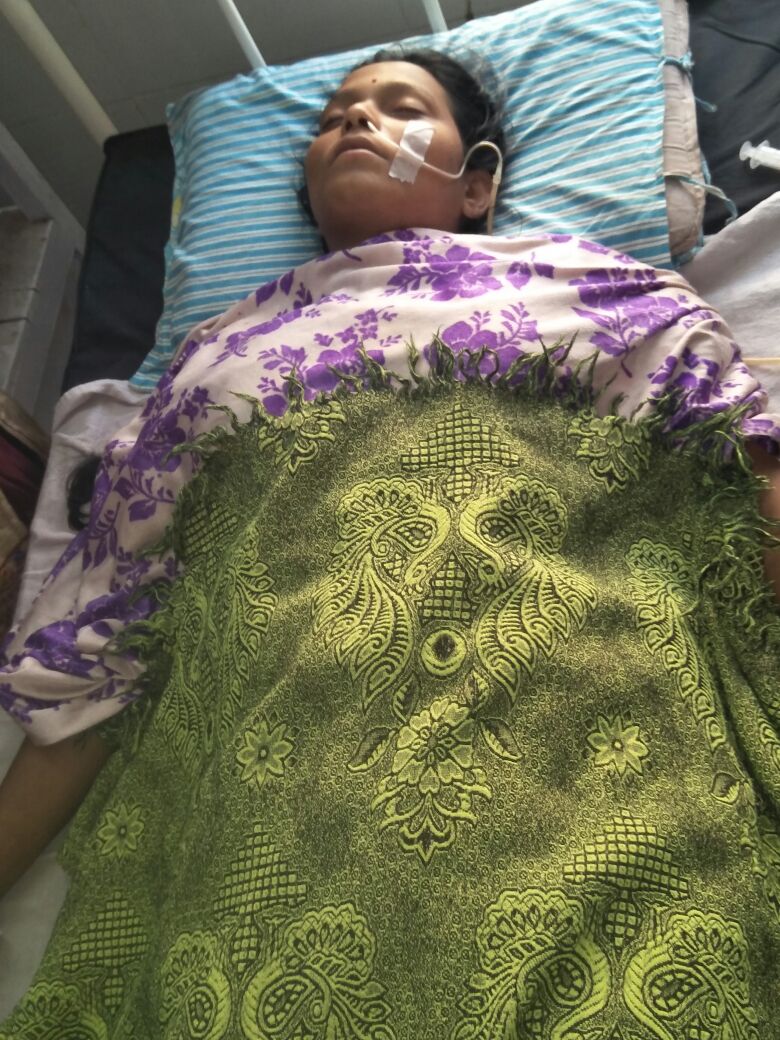 Balasore: Odisha Police today dropped attempt to murder charges (Section 307 of IPC) levelled against a woman who was arrested for throwing egg at Chief Minister Naveen Patnaik during a public meeting in Balasore district on January 31.

Informing this to the media, Balasore Superintendent of Police (SP) Niti Sekhar said a case has been registered under section of 332 (voluntarily causing hurt to deter public servant from his duty), 353 (assault or criminal force to deter public servant from discharge of his duty), 294 ((anyone indulging in an obscene act in any public place or sings or utters any obscene songs or words in any public place causing annoyance to others) and 506 (Punishment for criminal intimidation) of IPC. “Investigation is still going on,” the SP added.

The woman, a lactating mother of an infant, identified as Rajeswari Kamila, wife of a BJP worker Dilip Kamila, has been shifted to SCB Medical College and Hospital in Cuttack from Balasore District Headquarters Hospital as her health condition deteriorated.

Earlier, the woman was produced in court in connection with the case registered under relevant IPC and CrPC sections at Marine Police Station, Talsari and subsequently a court here sent the woman to judicial custody till February 8.

Soon after her arrest, the State unit of BJP mounted attack on Naveen Patnaik alleging the BJD workers had manhandled her in presence of police.

It may be recalled here that the lady, protesting her husband’s arrest, had threw two eggs back to back at Patnaik on January 31 when latter was addressing a public meeting after inaugurating the Talasari Beach Festival in Balasore district.