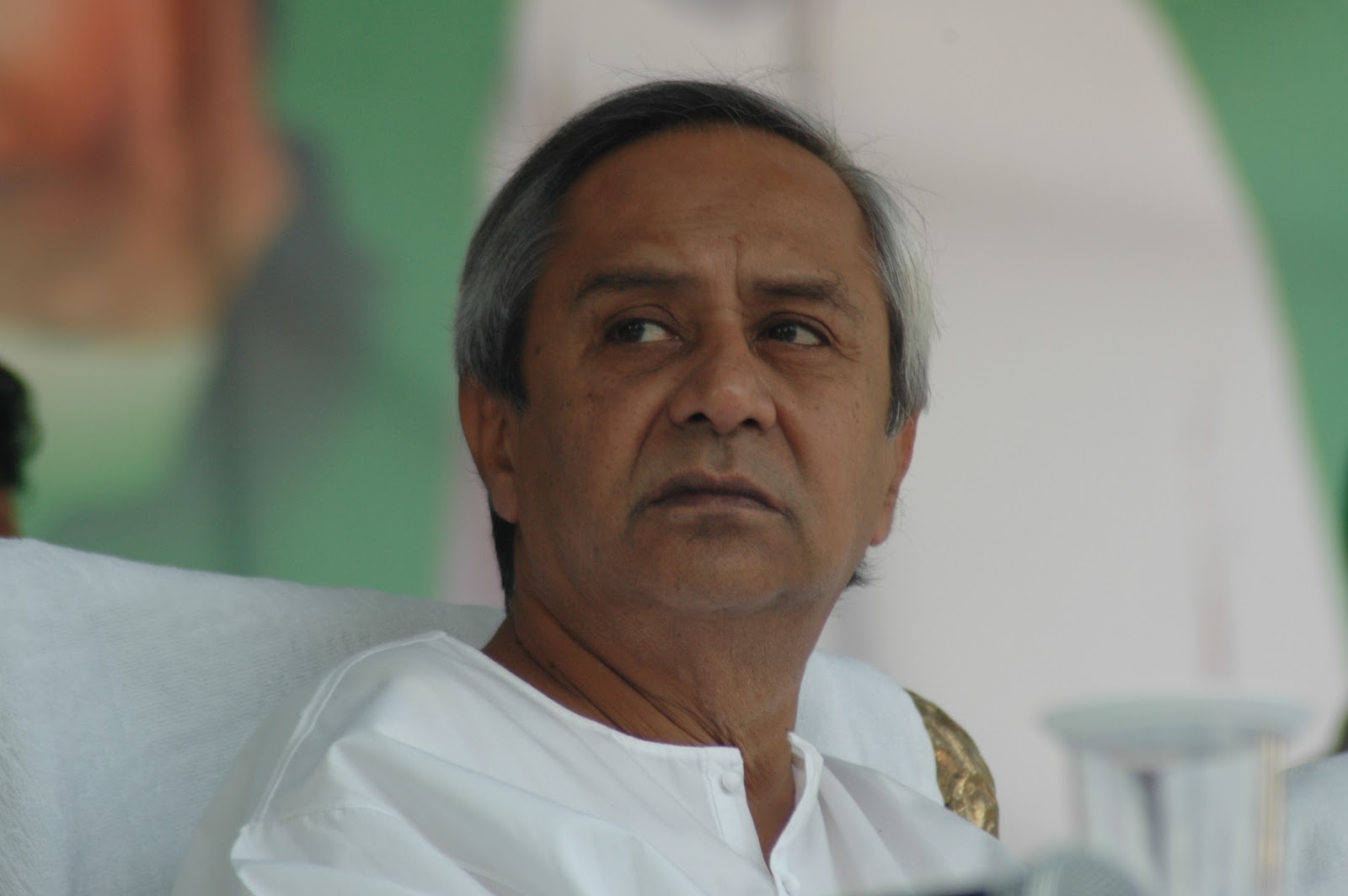 A day after pelting of an egg at Biju Janata Dal (BJD) Kendrapara MP Baijayant Panda, Odisha Chief Minister and party supremo Naveen Patnaik today said he has asked the party’s Cuttack district observer to look into the matter.

Patnaik also made it clear that the BJD is against any form of violence.

“The Biju Janata Dal is totally against any form of violence. I have asked the Cuttack observer to look into this matter,” Patnaik told reporters.

On the other hand, Mahanga MLA and state Law Minister Pratap Jena said the simmering public anger over the MP’s frequent media statements against the BJD might be the reason behind the incident.

“Panda’s recent media statements have affected the party and upset supporters not only in Mahanga but across the state. However, we have to analyse the situation as to why the violence took place,” said Jena.

Jena said he was in Shirdi when the incident happened.

Joining the controversy, Union Petroleum Minister Dharmendra Pradhan said the attack on the BJD MP was carried out at the behest of BJD supremo and Chief Minister Naveen Patnaik.

The Cuttack rural police on Wednesday said they had not received any complaint about the incident.

Cuttack SP (Rural) Madhav Chandra Sahu said they had not registered any case relating to the attack on the BJD MP, as they were yet to receive any complaint.

As police are yet to take any action against the persons involved in the attack, Panda tweeted: “If it needs complaint-filing for action against violence which happens right in front of police, wd that indicate breakdown of law & order?”

Notably, several BJD workers, believed to be supporters of Mahanga MLA Pratap Jena, reportedly pelted an egg at MP Panda which hit his head, after he inaugurated a drinking water project at Jatiparilo village under Rahania panchayat in Mahanga area of Odisha’s Cuttack district yesterday.

Youth drags minor girl from auto, molests her on road in Odisha capital