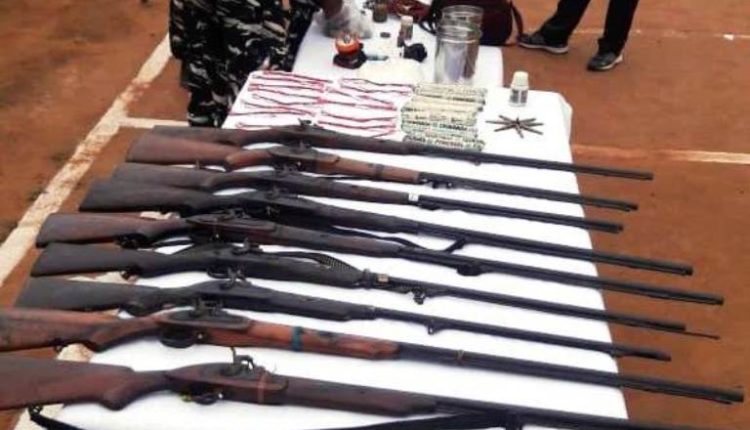 Bhubaneswar: At least eight Maoists were killed, 50 arrested and 13 surrendered during 2019 across Odisha, according to a Home department standing committee report.

It said that 44 left wing extremism incidents were reported during last year of which 12 incidents were exchange of fire between the security personnel and the Maoists. The report was tabled in the Odisha Assembly on Wednesday.

LWE activities across the state remain by and large under control in the state, the report said, adding that the situation remained challenging in some parts of Malkangiri, Koraput, Kalahandi, Rayagada, Kandhamal, Nuapada, Bolangir and Nabarangpur districts.

In order to review the security situation in LWE affected areas and to carefully monitor the anti-naxalite operations carried out by the state security personnel and the Central Armed Police Force, the state level Unified Command under the chairmanship of chief secretary, Odisha, has been constituted.

The meetings of the unified command are held regularly. Twenty six meetings have been held so far and the last one was held on May 31, 2019, the report said.

Patnaik asks party MPs to take up Odisha issues in…