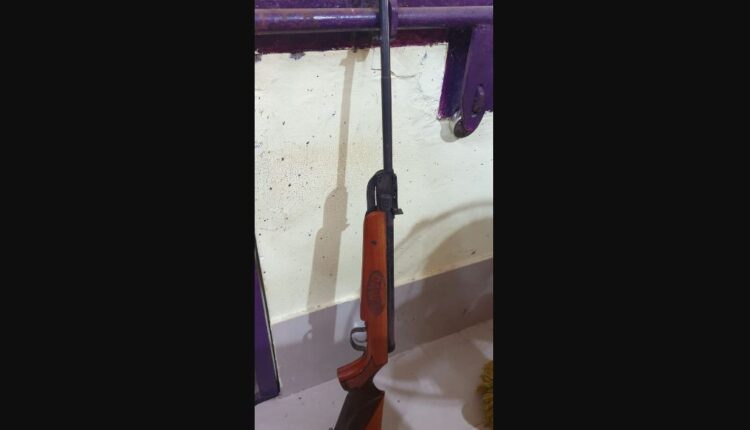 Jagatsinghpur: An elderly man was critically injured after allegedly being shot by a septuagenarian at Palasola village under Sadar police limits in Odisha’s Jagatsinghpur district, today.

The victim, identified as Ashok Kumar Biswal (60), sustained bullet injuries on his head. He was initially rushed to the Jagatsinghpur District Headquarters Hospital and later shifted to the SCB Medical College and Hospital in Cuttack as his condition deteriorated.

According to reports, stones were pelted at accused Satyanarayan Mohanty (75) when he was present at the backyard of his house. He then fired using a .22 gun leaving Biswal injured.

Police have seized the weapon and detained the accused for questioning.

Reopening of schools in Odisha: No further reduction in syllabus, says Minister