Elderly man swept away in drain in Odisha capital, dies 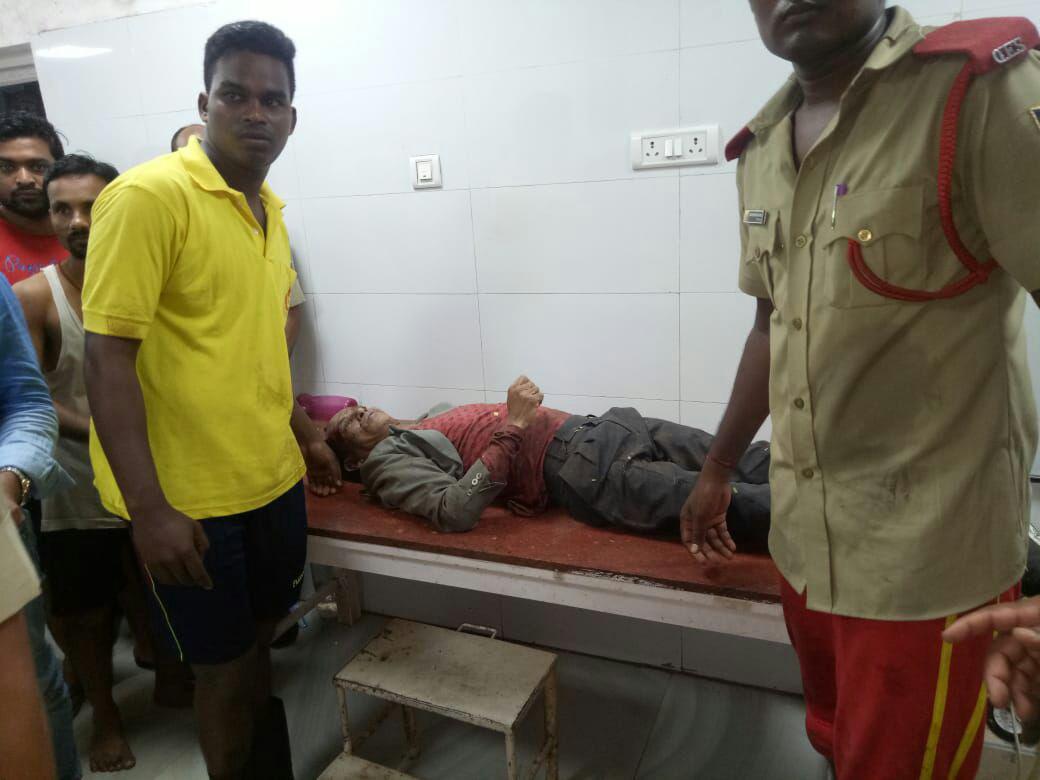 Bhubaneswar: An elderly man was today swept away after accidentally falling into a drain in Ganganagar locality under Unit-VI area in Odisha capital.

The man appearing to be in his 70s fell into an overflowing drain owing which locals rescued him. The man identified as Harihar Patnaik was rushed to Capital Hospital, barely 200 m from the spot.

Fire personnel and local police had reached the spot after getting information.

Patnaik, however, died while undergoing treatment at the government-run hospital.

Water logging in frequent intervals due to downpour has become a regular affair in the Smart City posing hazard for denizens.