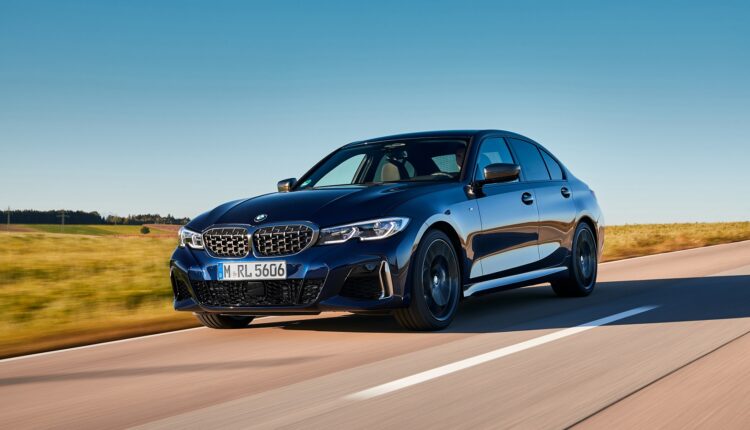 Gurugram: With an aim to impress auto enthusiasts BMW India today launched the powerful BMW M340i xDrive in the country. Manufactured at the company’s plant in Chennai, BMW M340i xDrive is the first high-performance car with an M engine to be made in India.

Occupants of BMW M340i xDrive can operate a number of car functions simply by speaking to their BMW Virtual Assistant. Hands do the talking with BMW Gesture Control that recognizes six pre-defined hand movements for control of a number of functions. The smartphone holder integrated into the centre console allows inductive, Wireless Charging for mobile phones. Wireless Apple CarPlay® and Android Auto ensure seamless smartphone connection with the car to access several functions. The car features a Harman Kardon Surround Sound system with 16 loudspeakers. 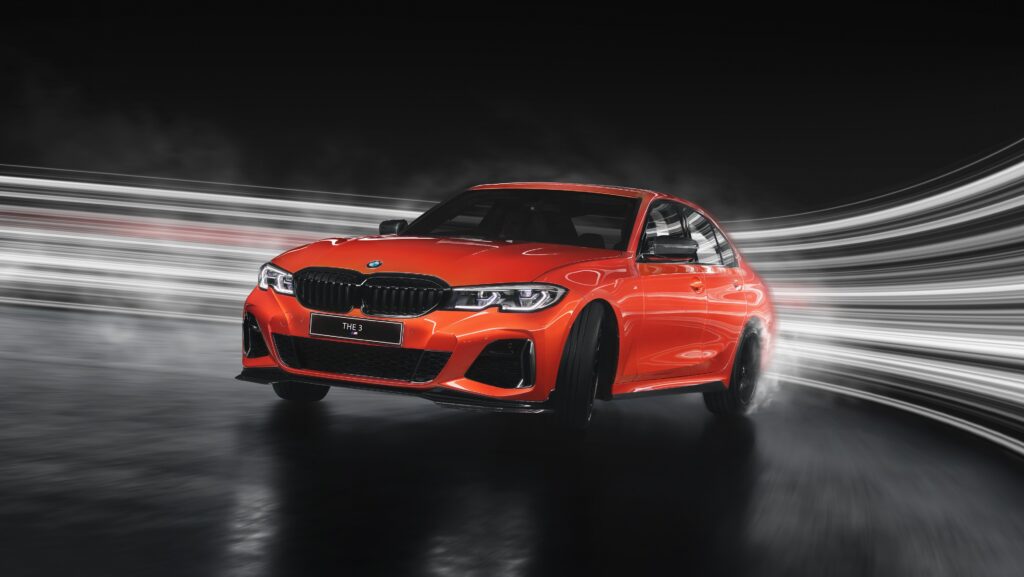 The BMW M340i xDrive features the Adaptive LED headlights with BMW Laserlight which offers variable illumination of the road ahead. They stand apart with their hexagonal daytime driving light rings and blue, L-shaped elements in the inner and outer light sources. 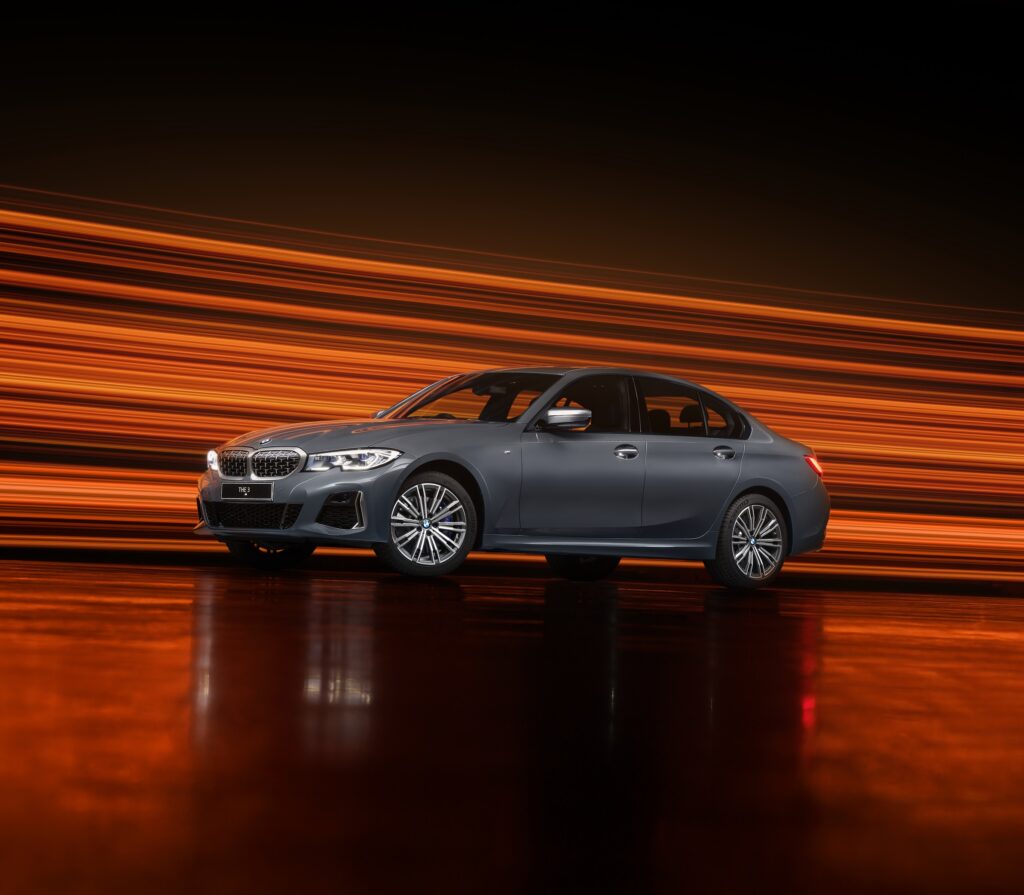 The newly launched car from the BMW India’s stable is available at Rs 62,90,000 (ex-showroom).

Vikram Pawah, President, BMW Group India said, “We are excited to launch the first-ever BMW M340i xDrive, the quickest car to be locally produced in India – a completely novel high-performance product that the Indian auto enthusiasts have been waiting for eagerly.”