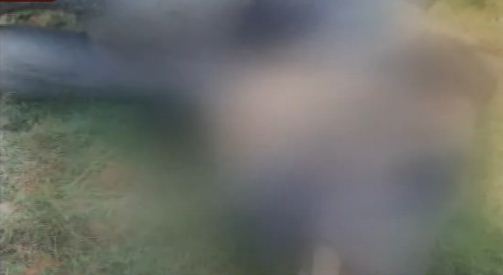 Sambalpur: A tusker was reportedly electrocuted to death at Jadu Loisingha in Odisha’s Sambalpur district after coming in contact with an 11 KV wire.

The elephant, whose age is estimated to be 12 years, was found lying dead at a farmland. The pachyderm came in contact with a live electric wire that was laid at the farmland to protect the crops from wild animals.

Forest officials have recovered the carcass for autopsy. Sambalpur DFO Sanjeet Kumar has ordered for a probe into the incident and directed to submit a report in this connection within three days.

Efforts were on by Forest officials to identify and apprehend those involved in laying the electric wire.

In a similar incident, a four-month-old elephant calf died after being stuck in mud at Lauguda under Seragada block of Ganjam district. The Forest officials had launched an operation to rescue the animal, but in vain.