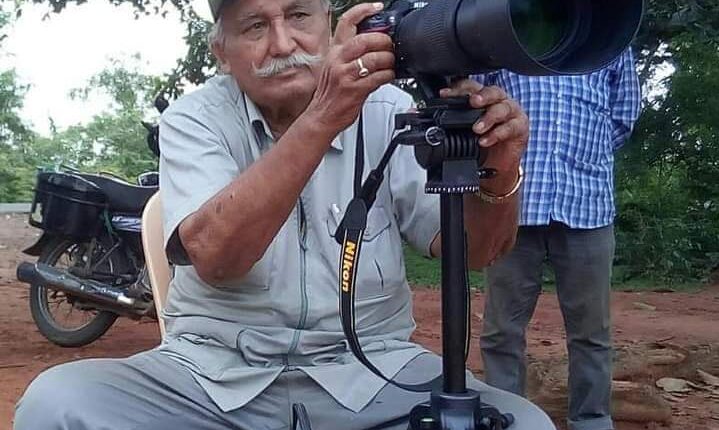 Bhubaneswar: Eminent ornithologist and Sanakhemundi king Uday Narayan Dev passed away at a private hospital here yesterday. He is survived by his wife and son.

The 87-year-old king recently had released his most exhaustive research on birds titled ‘Vihanga Samhita’ on January 21 this year. He had spent over 40 years of his life studying avian sciences in the country.

Born to Nandakishor Anangabhima Dev Keshari Gajapati Maharaj of Sanakhemundi on October 20 in the year 1935 in Podamari, UN Dev was popularly known as ‘keeper of avian heritage’.

He was also into politics during 1970s in Odisha. He was elected to the Legislative Assembly thrice from Mohana Constituency in Gajapati district in 1974, 1977 and 1980.

“I am saddened to learn of the death of Uday Narayan Dev, a former MLA from Mohana constituency. I extend my heartfelt condolences to the bereaved families and wish them well,” he tweeted.