End of an era in Jollywood: Veteran artiste ‘Viku Seth’ no more 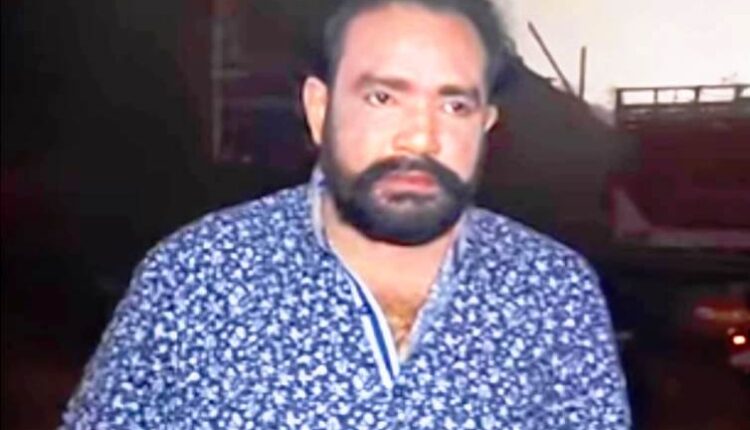 Cuttack: Veteran Jatra artiste  Mahendra Das popularly known as Viku Seth passed away at his residence in Choudwar in Cuttack district in wee hours today. He was 55.

Sources closes to the artiste said he suffered severe chest pain late last night and died on the way to hospital.

The bad boy of Jollywood ruled the stage for over 30 years. He shot to fame with the superhit play ‘Saguna Basichi Dena Malei’ for his dialogue ‘Na ta tahale Mina, Bhala Nachila’. He had a long association with Kalinga Gananatya and the Jatra troupe was identified with this artist, who played negative character throughout his career.

“He was a rare gem in Jollywood industry. He ruled the Jatra industry incomparably for three decades. His rhetoric and district dialogue delivery captivated audience  throughout his career,”  said a friend of the late actor.