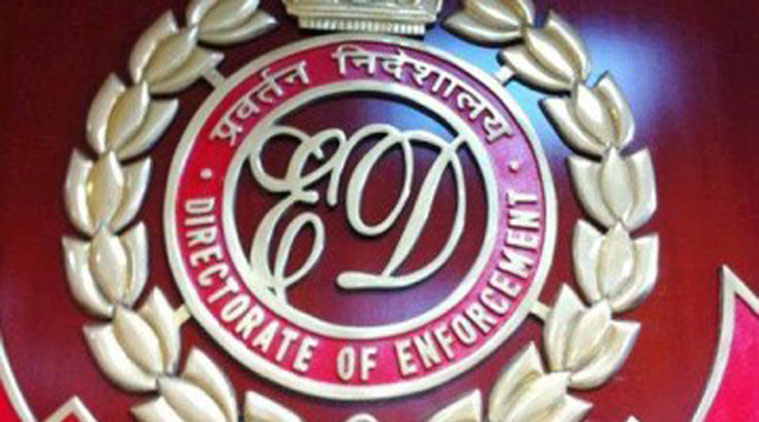 New Delhi: The Enforcement Directorate (ED) on Wednesday said it has carried out search operations at the residential and business premises of Pawan Kumar Jajodia, a Cuttack-based businessman, in connection with a money laundering case.

This search operation was conducted last month at three places in Odisha’s Cuttack.

The ED official said that during the searches, various incriminating documents were seized.

“Documents related to properties and buildings worth Rs 23 crore were seized,” said the ED official

The ED initiated money laundering investigation on the basis of the FIR registered by the State Vigilance Cell and EOW of Odisha under section 420 and 120B of IPC against Jajodia.

In the FIR, it was alleged that Jajodia has caused loss to government exchequers to an extent of Rs 21.86 crore by using false billings, using non-existing addresses for firms companies under different names and style and also using fake and untraceable IDs.

Further investigation into the matter is underway.