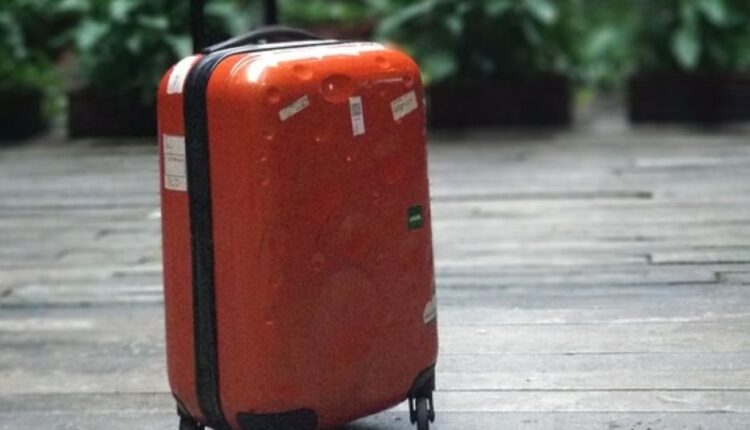 Udupi: An engineering student was suspended by college authorities after catching him red-handed while trying to sneak his girlfriend into his hostel room in a trolley in Manipal in Udupi district of Karnataka. The hostel authorities have also suspended his girlfriend for colluding with her boyfriend to gain entry to his room.

According to sources, the boy walked into the hostel premises with a big trolley bag. When he had almost reached his room, the caretaker on noting the unusually big trolley bag became suspicious and questioned the boy.

Taken aback on being questioned, the boy tried to convince the caretaker that a few things he had ordered online were there in the trolley bag. The caretaker who grew more suspicious by the answers asked him to open the bag even as the engineering student tried to divert his attention to other issues and somehow escape.

When the bag was unzipped, to the shock of everyone, his girlfriend came out. Sources explained that the girl managed to squeeze herself into the trolley bag as she is a dancer. The girl also studied in the same college.

The duo have returned to their homes, according to sources. The incident took place on Tuesday evening.

Planetariums in Odisha to reopen from February 8