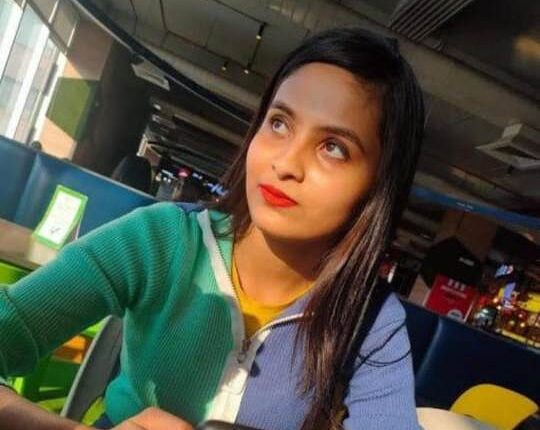 As per a complaint lodged with the Government Railway Police (GRP), 20-year-old Sweety, who hails from North 24 Parganas in West Bengal, had boarded the Howrah-Bhubaneswar Jan Shatabdi Express from Howrah on June 22.

On reaching Bhubaneswar Railway Station at around 8 pm, she informed her mother about it. However, her mobile phone was found to be switched off after that as several attempts by her family members to contact her went in vain.

Sweety’s local guardian Suresh Kumar Panda has filed a complaint with the GRP urging the agency to trace her at the earliest.