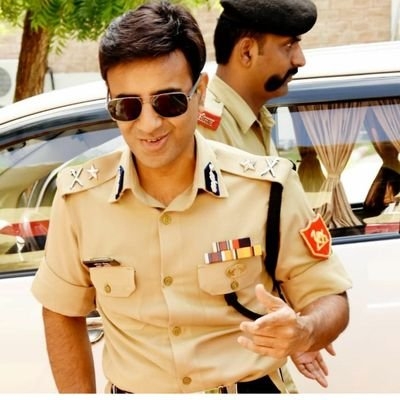 Patna: The Economic Offence Unit (EOU) of Bihar police has registered an FIR against IPS officer Gaya Amit Lodha for allegedly receiving money from a film production company, an official said on Friday.

According to Nayyer Hasnain Khan, the ADGP of EOU, a production company has made a web series named Khakee based on Amit Lodha’s book and received money in the bank account of his wife.

He said that the Inspector General of Police Lodha has been booked under relevant sections of union public service commission law. Also, Lodha did not take permission from police headquarters before writing the book and its contents were used in the web series.

During investigation, it appeared that Lodha had taken money from the production company Friday StoryTellers and Netflix.

The web series Khakee is based on the biography of 1997 batch IPS officer Amit Lodha when he was deployed as SP in Naxal-hit Sheikhpura district. The criminal activities were on the peak in Sheikhpura when he took over the charge as SP and made the district crime free.