Evacuation at Kabul airport safe despite stampede & shooting incidents: US 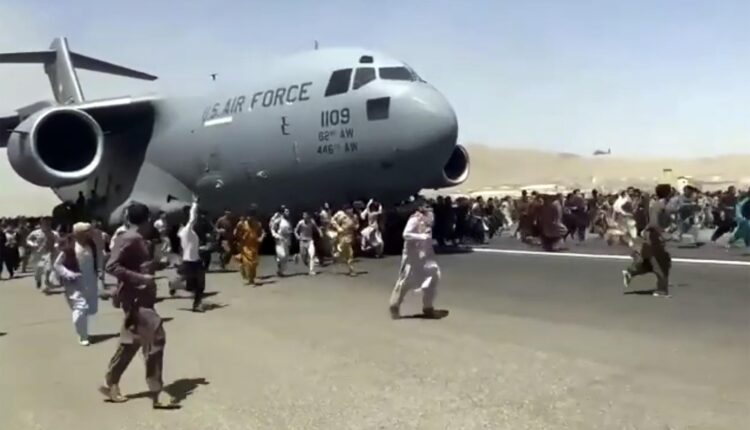 Washington: Despite stampede and shooting incidents inside the Kabul airport that have killed at least 10 Afghans over the past days, the US Army Major General Hank Taylor has insisted that the US army retain the security of the Hamid Karzai International Airport (HKIA) that enables the safe, orderly evacuation of Americans and Afghans.

Meanwhile, US National Security Adviser Jake Sullivan said that the US was in contact with the Taliban and was told that they are prepared to provide a safe passage of civilians to the airport.

Earlier in the day, Pentagon Press Secretary John Kirby said that US commanders on the ground had held discussions with the Taliban outside the airport, without providing further details.

President Joe Biden, facing mounting criticisms from the public and lawmakers over the chaotic evacuation, said Monday that he stands by his decision to withdraw US troops from Afghanistan.

Afghan President Mohammad Ashraf Ghani left the country on Sunday, while the Taliban forces entered the capital of Kabul and took control of the presidential palace.