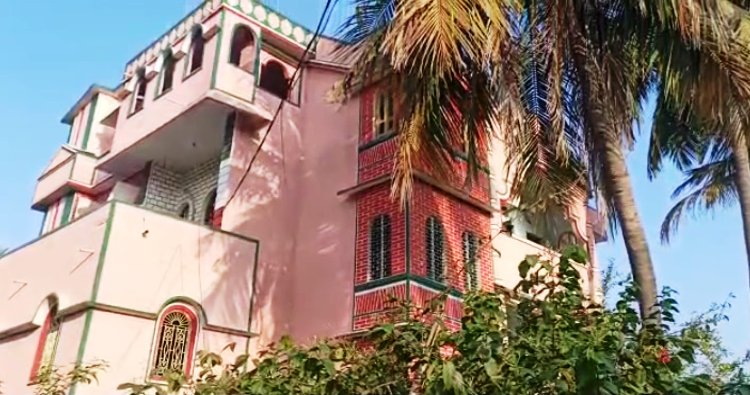 Officials of the anti-corruption wing searched his house at Nakatiguda and a hotel at Madanpur Rampur in the district. However, the exact amount of disproportionate assets that the former legislator has possessed will be ascertained after completion of the simultaneous raids, said a Vigilance official.

Reports said allegation of corruption  had earlier levelled against the 55-year-old ex-MLA while his son was arrested in a cheating case. Nayak was an MLA in the ruling BJD from 2014 to 2019.