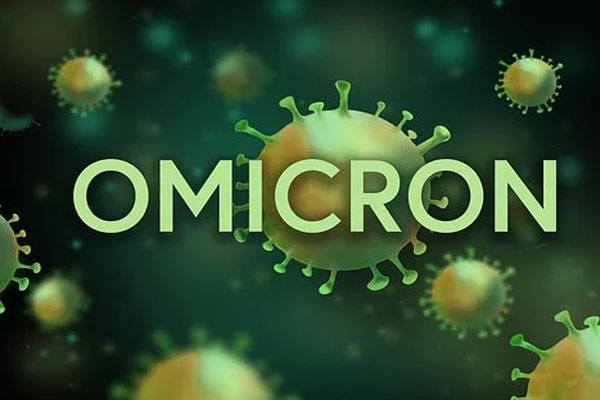 New York: The dozens of mutations found in the spike protein of the Omicron variant help it to evade all four of the classes of antibodies that can target the SARS-CoV-2 virus that causes Covid-19, suggests a study.

This includes antibodies generated by vaccinated or previously infected people, as well as most of the monoclonal antibody treatments that have been developed, said Ram Sasisekharan, Professor of Biological Engineering and Health Sciences and Technology (HST) at MIT.

According to Sasisekharan, the traditional approach of only examining changes in the virus’ genetic sequence reduces the complexity of the spike protein’s three-dimensional surface and doesn’t describe the multidimensional complexity of the protein surfaces that antibodies are attempting to bind to.

“It is important to get a more comprehensive picture of the many mutations seen in Omicron, especially in the context of the spike protein, given that the spike protein is vital for the virus’s function, and all the major vaccines are based on that protein, he said.

“There is a need for tools or approaches that can rapidly determine the impact of mutations in new virus variants of concern, especially for SARS-CoV-2,” said Sasisekharan in the journal Cell Reports Medicine.

Even though Omicron is able to evade most antibodies to some degree, vaccines still offer protection, Sasisekharan said.

“What’s good about vaccines is they don’t just generate B cells, which produce the monoclonal [antibody] response, but also T cells, which provide additional forms of protection,” he said.

The team focused their analysis on the receptor binding domain (RBD), which is the part of the spike protein targeted by antibodies.

Using their network modeling approach, the researchers studied how each of the mutations on the RBD changes the protein’s shape and affects its interactions with four classes of human antibodies that target SARS-CoV-2. Class 1 and 2 antibodies target the RBD site that binds to the ACE2 receptor, while class 3 and 4 antibodies bind to other parts of the RBD.

The findings from the new study could help to identify regions of the RBD that could be targeted with future vaccines and therapeutic antibodies.