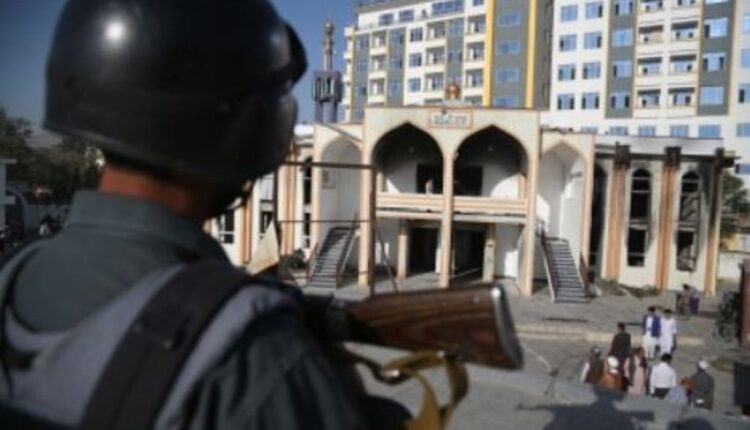 New Delhi: An explosion occurred near the gate of Eid Gah Mosque in Kabul on Sunday afternoon, said Zabihullah Mujahid, the deputy minister for culture and information ministry.

The explosion happened among a crowd of people and has caused casualties, Mujahid tweeted, as per Tolo News.

This is how IIT-Bombay celebrates alumnus’ rise to Twitter CEO

However, he did not give any details about the type of explosion or the number of casualties.

The explosion happened during a prayer ceremony for Mujahid’s mother, who had passed away a few days ago, which was ongoing at the mosque.

The Ministry of Interior confirmed that five people were casualties — either killed or wounded — in the explosion, the report said.

So far, no group has claimed responsibility for the attack.

Eyewitnesses said the explosion happened when a number of people entered the mosque to attend the memorial ceremony.

These symptoms have been observed among patients infected…