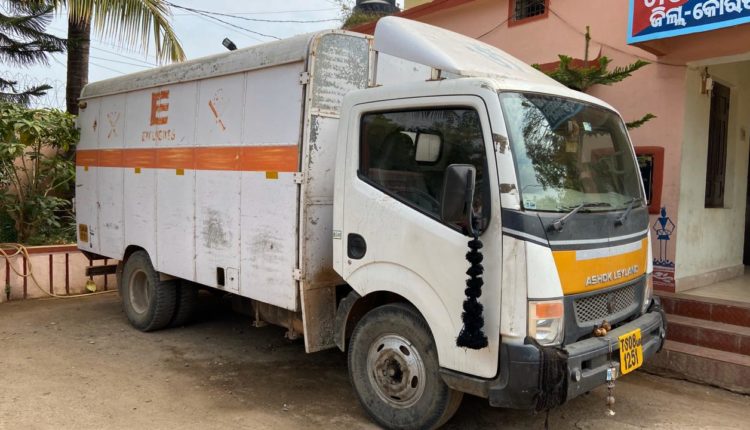 According to reports, the truck was heading towards Korukonda in Malkangiri district from Hyderabad. Acting on a tip-off, police intercepted the vehicle this morning and found around 7500 packets of gelatin inside the truck during search.

The driver and helper of the truck have been detained for questioning while further investigation was underway.