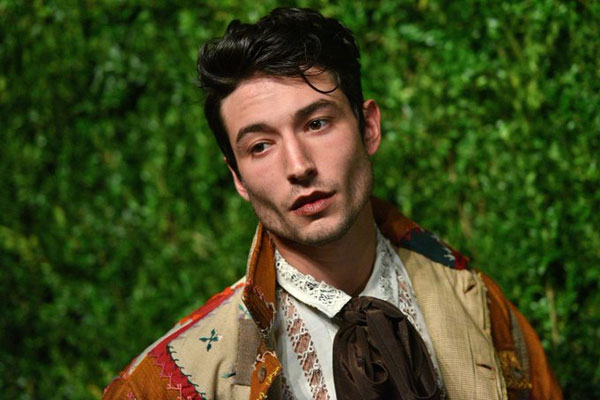 ‘The Flash’ star broke their silence on their troubling behaviour in a statement provided to ‘Variety’ by a representative.

“Having recently gone through a time of intense crisis, I now understand that I am suffering complex mental health issues and have begun ongoing treatment,” Miller begins.

There’s no word on where or how long Miller will be seeking treatment.

The 29-year-old further expresses remorse for their actions: “I want to apologize to everyone that I have alarmed and upset with my past behaviour. I am committed to doing the necessary work to get back to a healthy, safe and productive stage in my life.”

Miller, who is non-binary and uses they/them pronouns, was arrested back in March for disorderly conduct following an alleged physical altercation with patrons after having hurled obscenities at clients at a karaoke bar in Hawaii.

In the following month, the ‘Justice League’ star was again taken into custody in Hawaii for second-degree assault by Leilani Estates Subdivision police authorities in Pahoa for reportedly throwing a chair, which hit a 26-year-old woman and left a half-inch cut on her forehead, after being told to leave during a private get-together.

Earlier this month, Miller was charged with felony burglary in Vermont.

Miller is also accused by parents of 18-year-old activist of grooming and manipulating the teen.