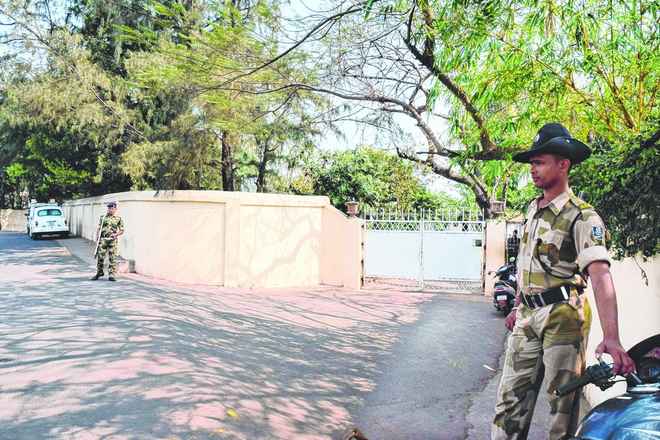 Bhubaneswar: A youth attempted suicide in front of the residence of Chief Minister Naveen Patnaik here today. However, on-duty security personnel rescued him and handed him over to police.

Sources said the youth attempted to hang himself in front of the Naveen Niwas after he failed to get his Plus II certificate even after 10 years of passing the examination.

The youth said, “it’s been 10 years since i passed the exam but I have not received my certificate. I very much frustrated now. I will end my life if i don’t get the certificate at the earliest.”

The youth had appeared for the board exam in 2008, sources added.