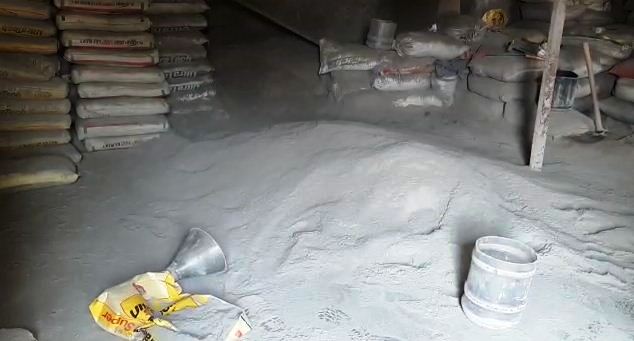 Acting on a tip-off about the unit, a patrolling team of Tangi police raided the spot and seized more than 100 sacks of fake cement.

Manufacturing of adulterated cement was being done at the factory. The same was sold in various parts of the state after packaging with labels of different cement brands. Further investigation into the matter is underway to ascertain the persons who were involved in the offence, police sources said.