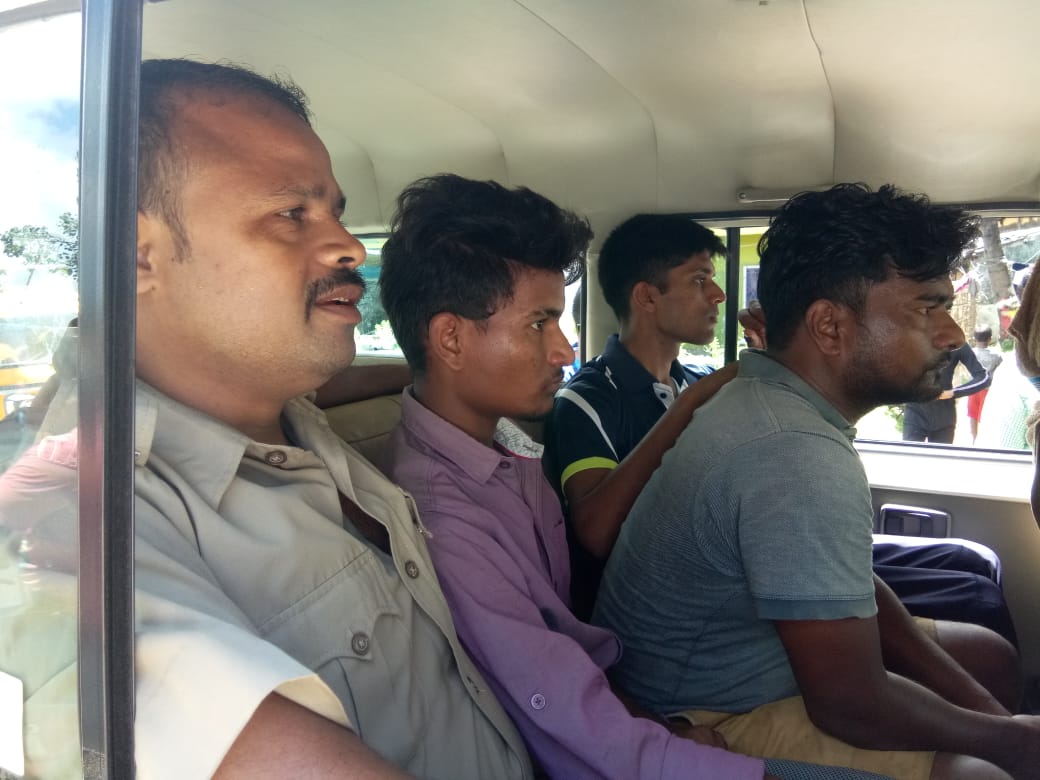 Sahadevkhunta Police raided the illegal unit at Aradbazar and seized around 1200 litres of engine oil.

According to police, the unit was operating at the rental house since 20 years.

Police had received complaints of illegal lubricant manufacturing factory running in the town.

Based on reliable information, personnel of Sahadevkhunta Model Police Station and representatives of a reputed oil manufacturing brand raided the premises leading to seizure of counterfeit oil.

The duplicate motor lubricants were packaged in containers with labels of various leading engine oil brands. The accused allegedly collected used and old stock engine oil which was further processed at the unauthorised unit.

The lubricants treated with colors and perfumes are bottled in containers collected from market. Then, it makes entry into the local market through their established network.

In this connection two persons have been arrested and one detained.

While Sahil alias Yousuf Khan (30) and Raju alias Irshan Khan (25) have been arrested, Seikh Tasreef Khan (son of house owner) has been detained. The accused hail from Masjid Bazar area.