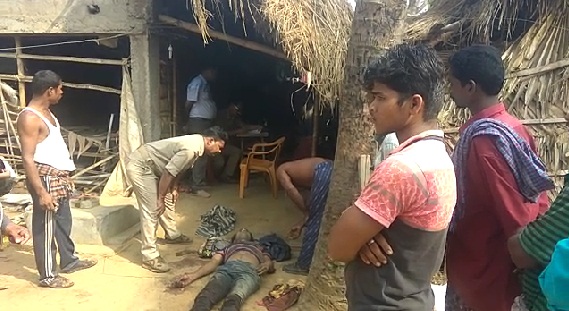 Jajpur: A youth was beaten to death by his father with a wooden plank following a family feud at Pabana village under Jajpur Sadar police limits in the district last night.

The accused father, identified as Bidyadhar Behera (60), has been arrested by police. The body was seized and sent for post-mortem.

According to reports, Upendra Behera, son of Bidyadhar, returned home late in the night and started scolding his family members. He later attacked his father with a wooden plank as a result of which Bidyadhar sustained injuries on his head.

In retaliation, Bidyadhar thrashed his son with the same plank leading to Upendra’s death on the spot. Investigation into the incident is underway.

TB patients to get free drug from April in Odisha