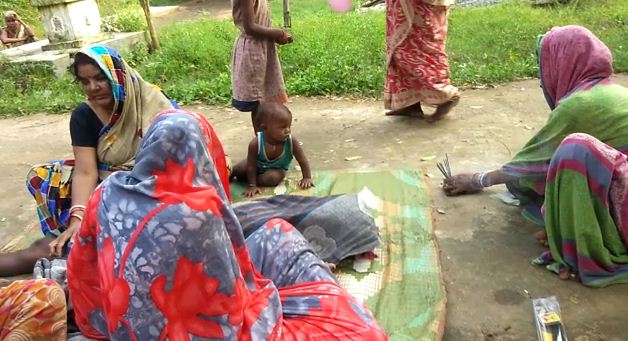 The deceased has been identified as Mahendra Das. According to reports, he had taken loan of Rs 50,000 from four money lenders in the locality. Due to the COVID-19 lockdown, his source of income got severely affected and he became unable to repay the loan.

It is being alleged that he was under stress as the money lenders were pressurizing him for the repayment, due to which he took the extreme step last night around 2.30 am by hanging himself with a rope inside his house.

On being informed, police reached the village, recovered the body for post-mortem and initiated an investigation.